Is AtomicDEX secure against MAD-HTLC attack?

Recently Jersey B asked about a possible attack vector against AtomicDEX on Telegram. So our team looked into it, and it was an interesting question that generated some discussion.

Here is a presentation describing the issue. 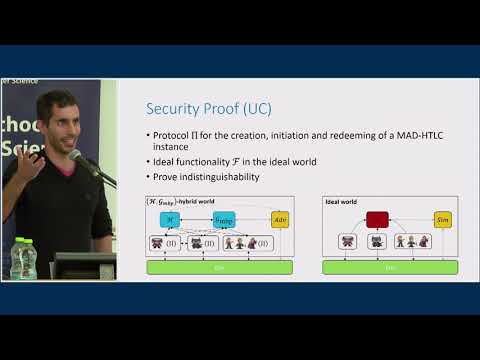 I will summarize the thoughts and responses from our team as I now understand them. I’ll also expand on it a bit and try to make it easy to understand for everyone. Here we go!

I would also like to add that in AtomicDEX, we don’t centralize the funds anywhere as the users themselves control the funds at all times. Thus, there’s no way to do a rug pull or steal all the funds as we hear happen with the DEX & bridge solutions that rely on AMM-based DEX. If someone manages to use such an attack vector as described in the video, they can only do it against a single user/trade - not against everyone’s funds sitting in an AtomicDEX wallet.